From a humble beginning Mr Donut began in 1979, when the Argiriadis family turned a dream into reality frying Donuts out of a small facility in Springvale. The business grew rapidly with all Victorians wanting a Mr Donut product.

In 1982 we expanded into a larger premises to service retail supermarkets and convenience stores nationwide. The business kept growing and evolving with innovation and new products the need to automate became apparent.

In 2004 Mr Donut embarked on an aggressive expansion program including the purchase of our new state of the art facility in Mordialloc. The purchase of an Automated Donut line from the USA & Freezing technology from Italy enabled increase in capacity to supply ANZ’s Favourite Donut’s nationally.

We proudly continue the tradition that was started in 1979. Mr Donut now consists of over 200 Employees and sells to more than 4000 Customers ANZ wide. With our respect for the tradition of artisan bakery craft, this has always remained a staple throughout our history. It is combined with our drive to constantly surprise the markets with new creations and innovative flavours. 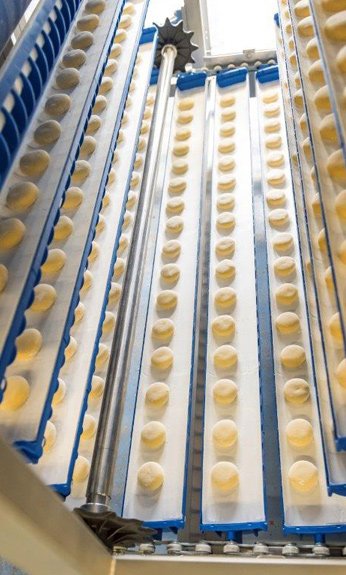